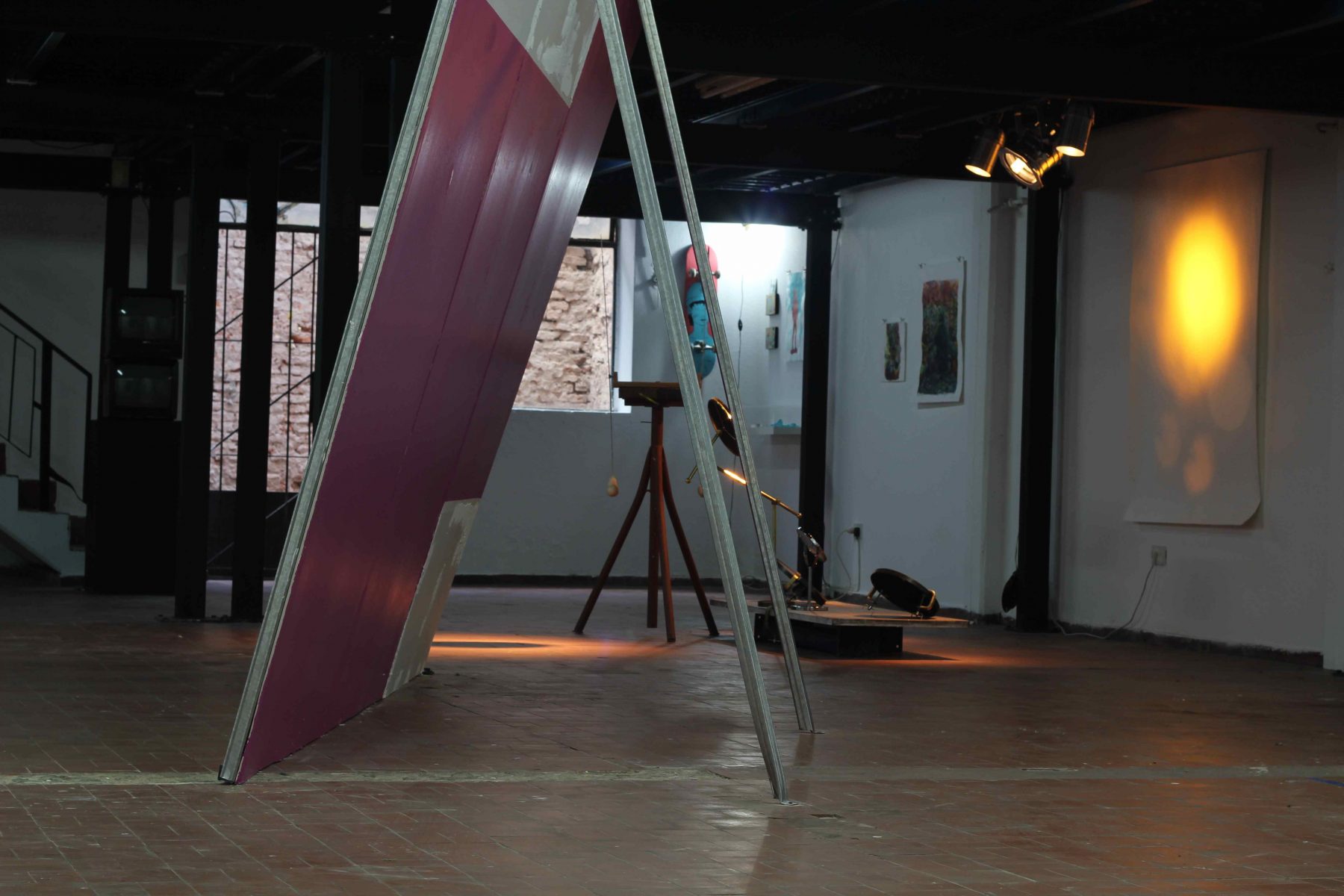 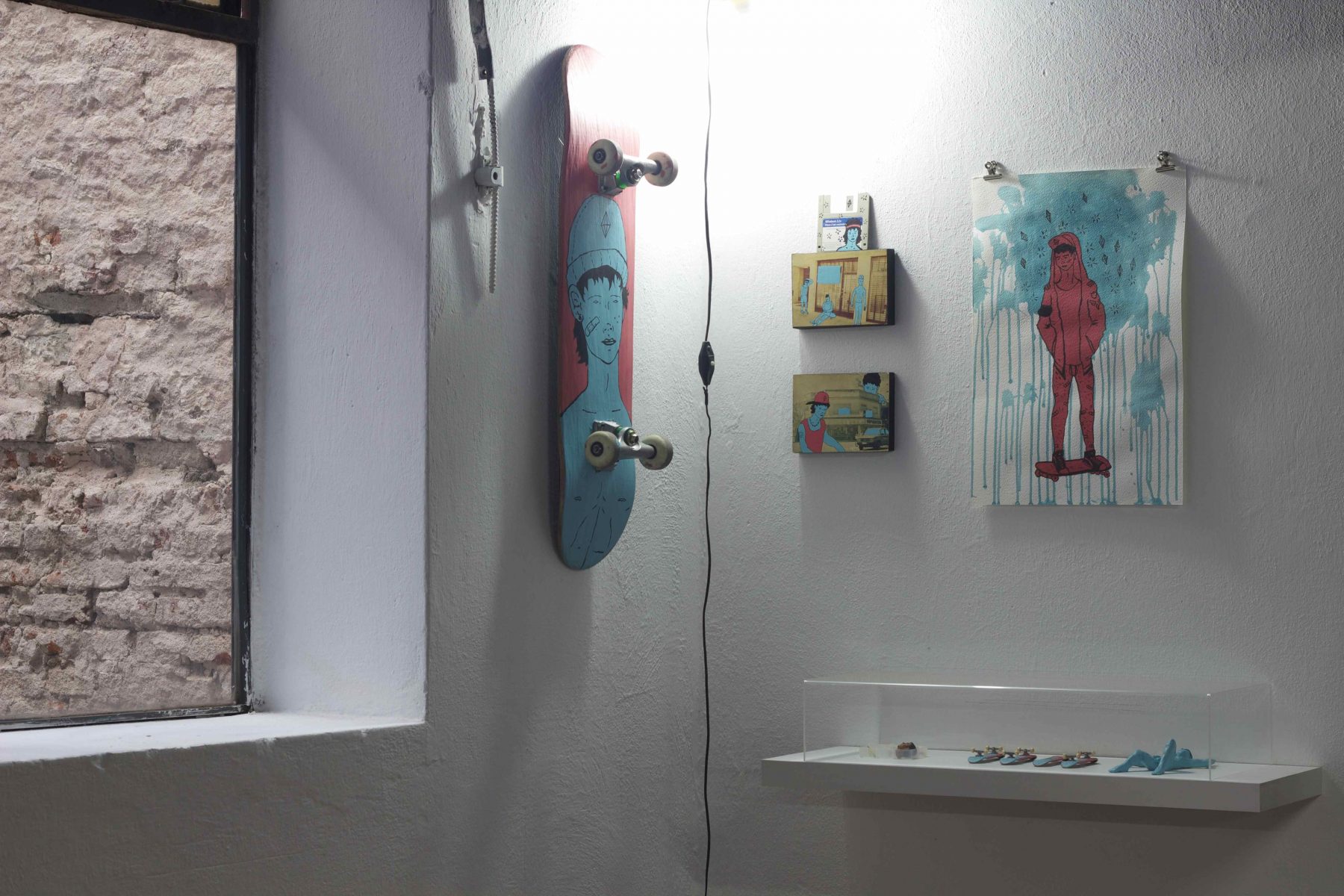 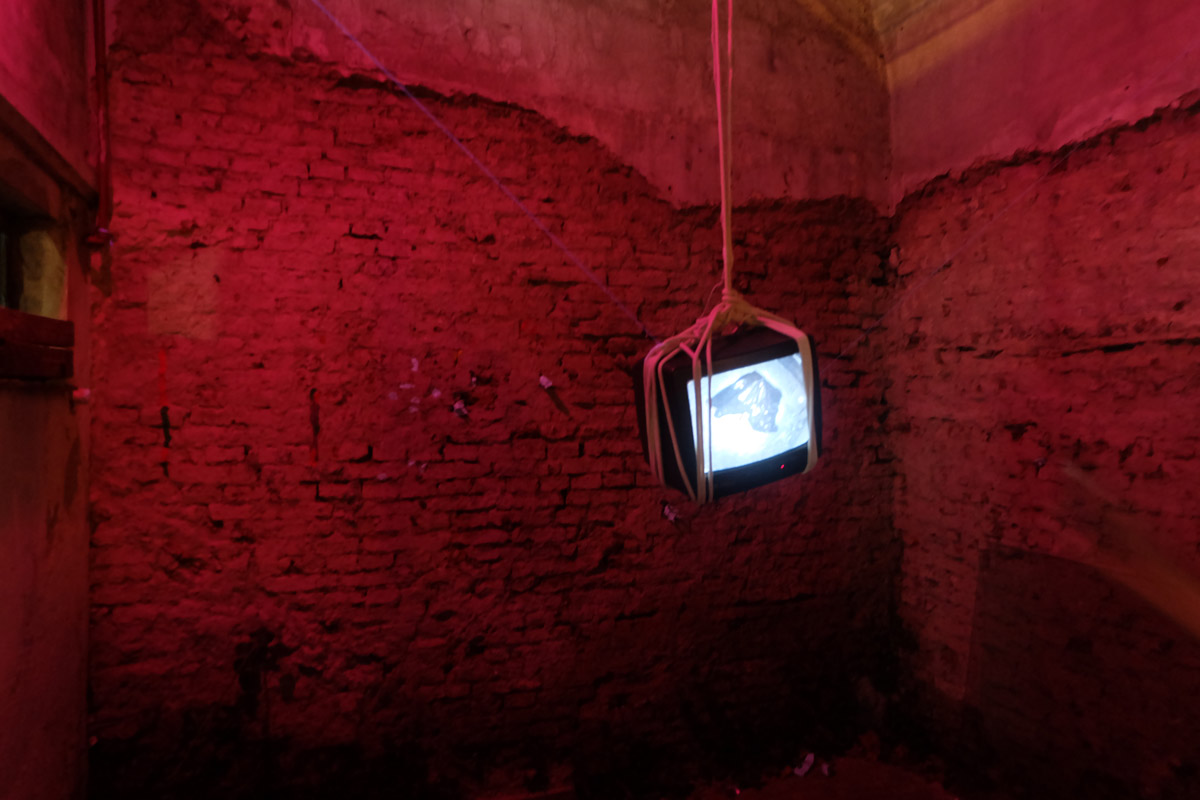 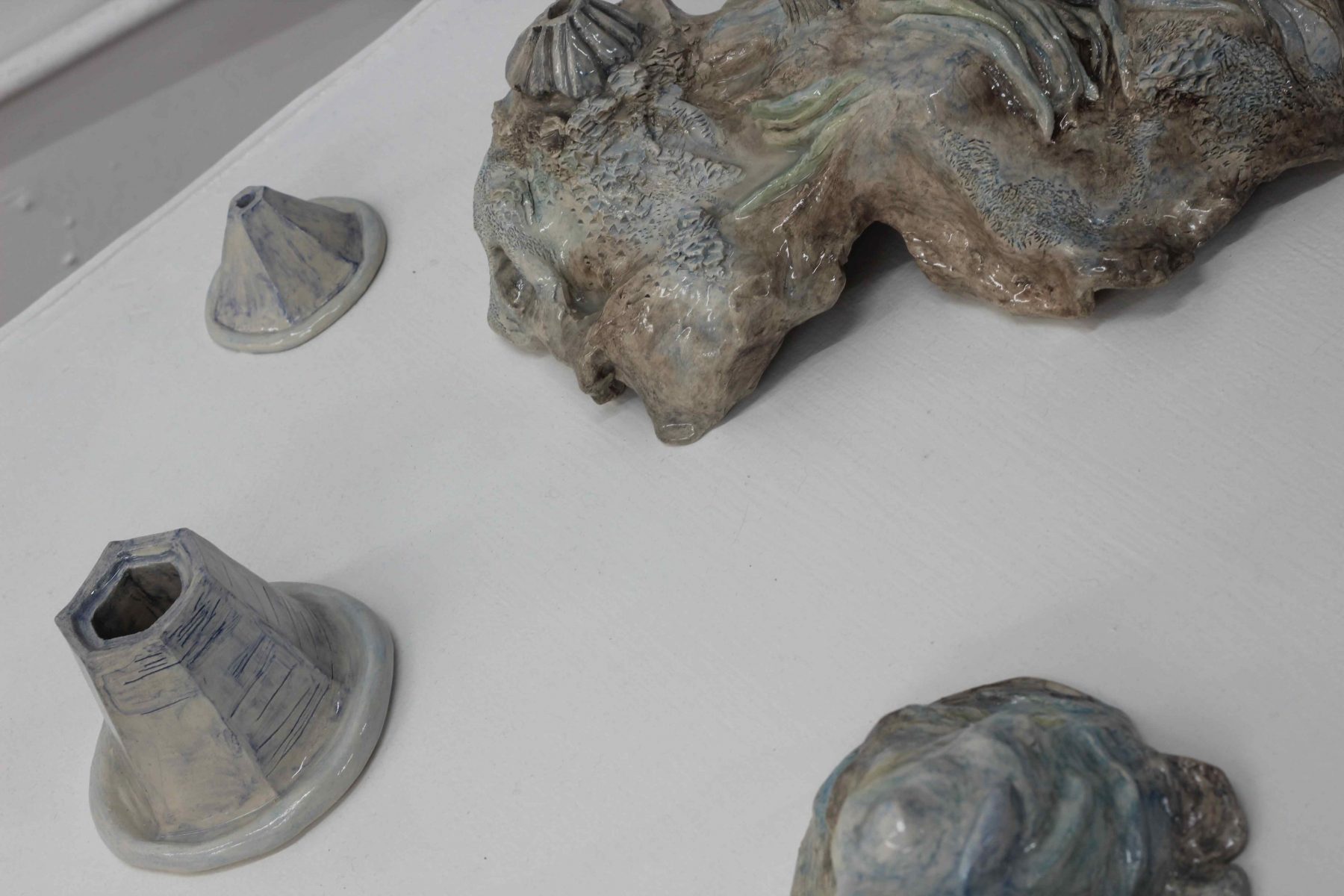 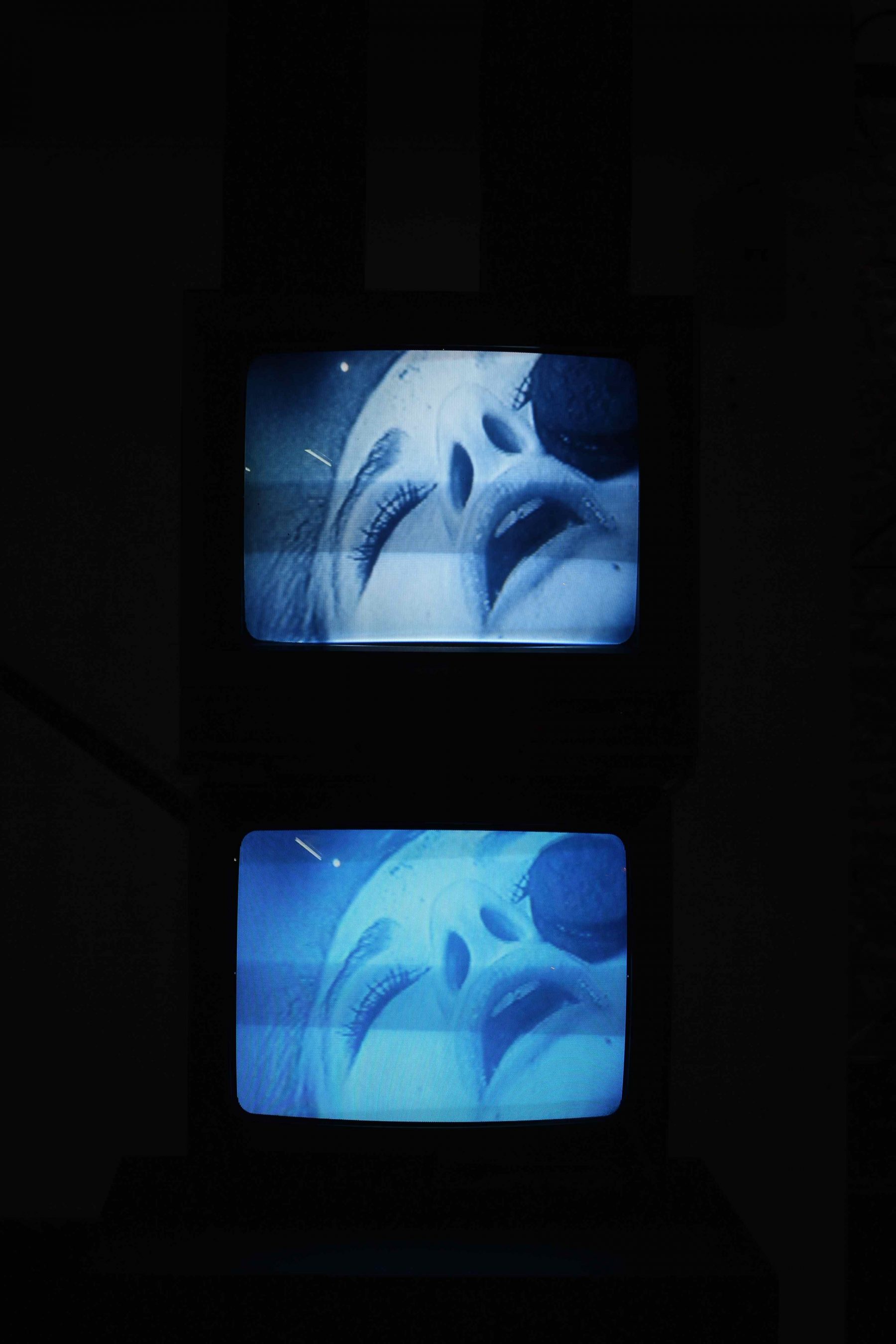 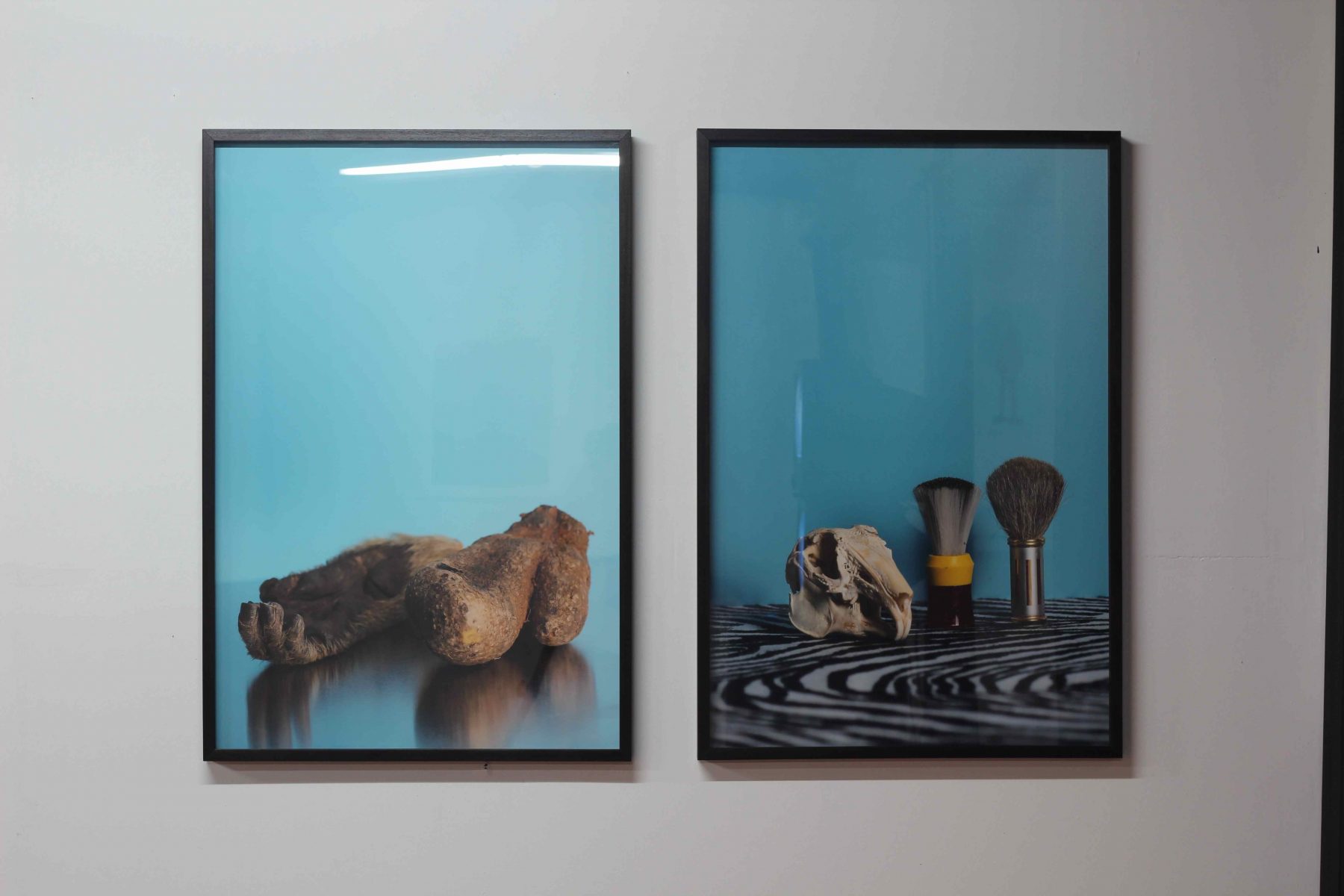 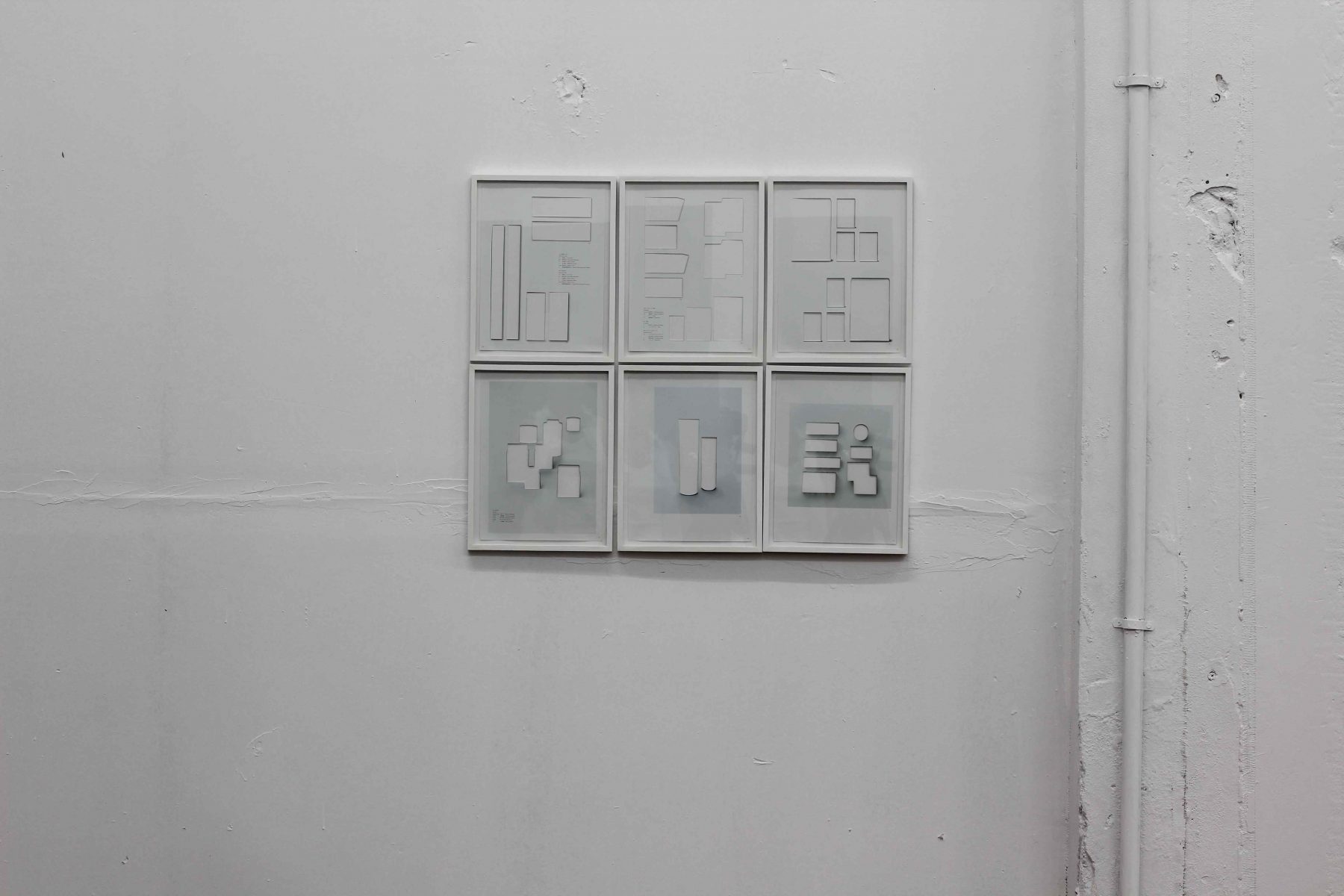 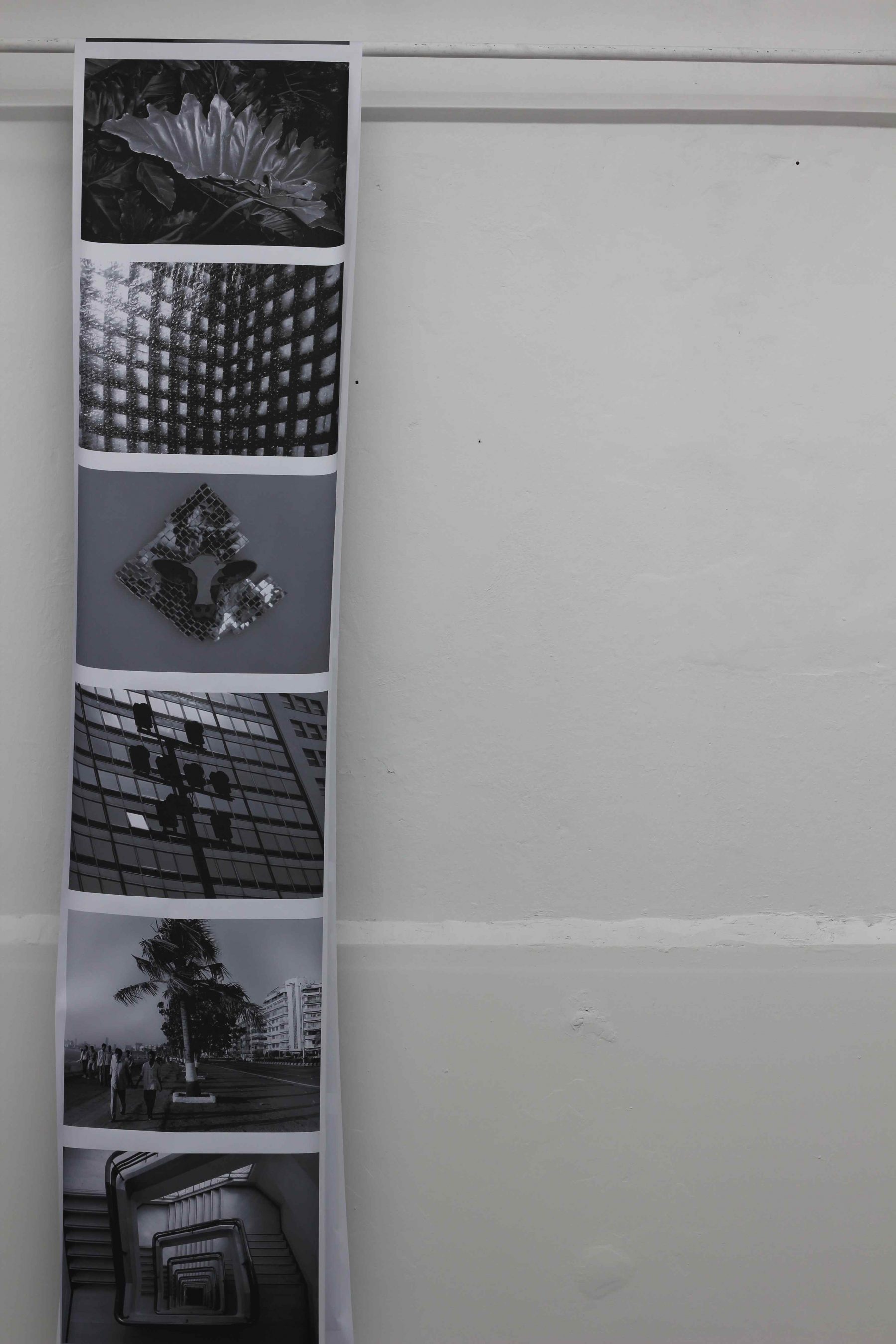 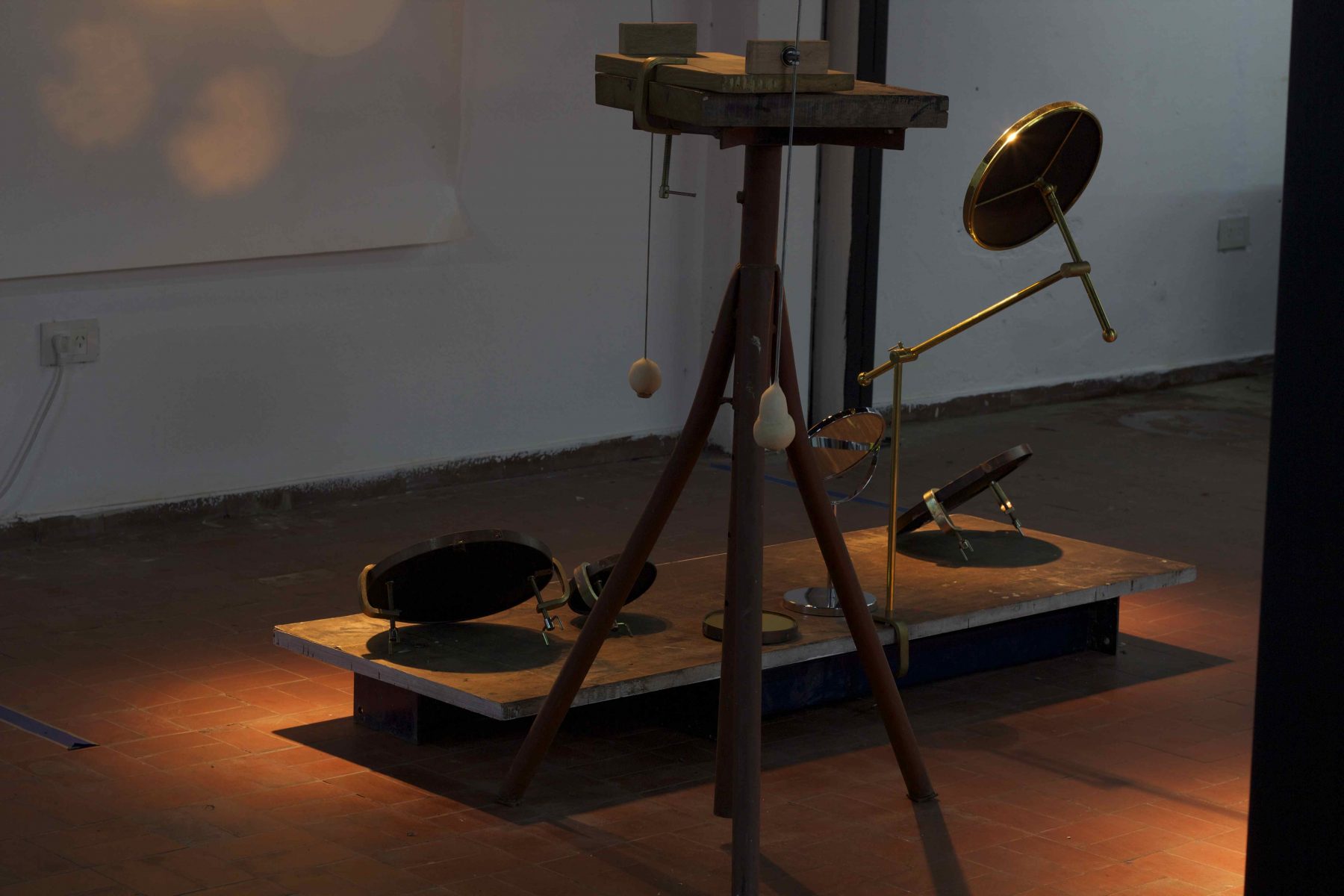 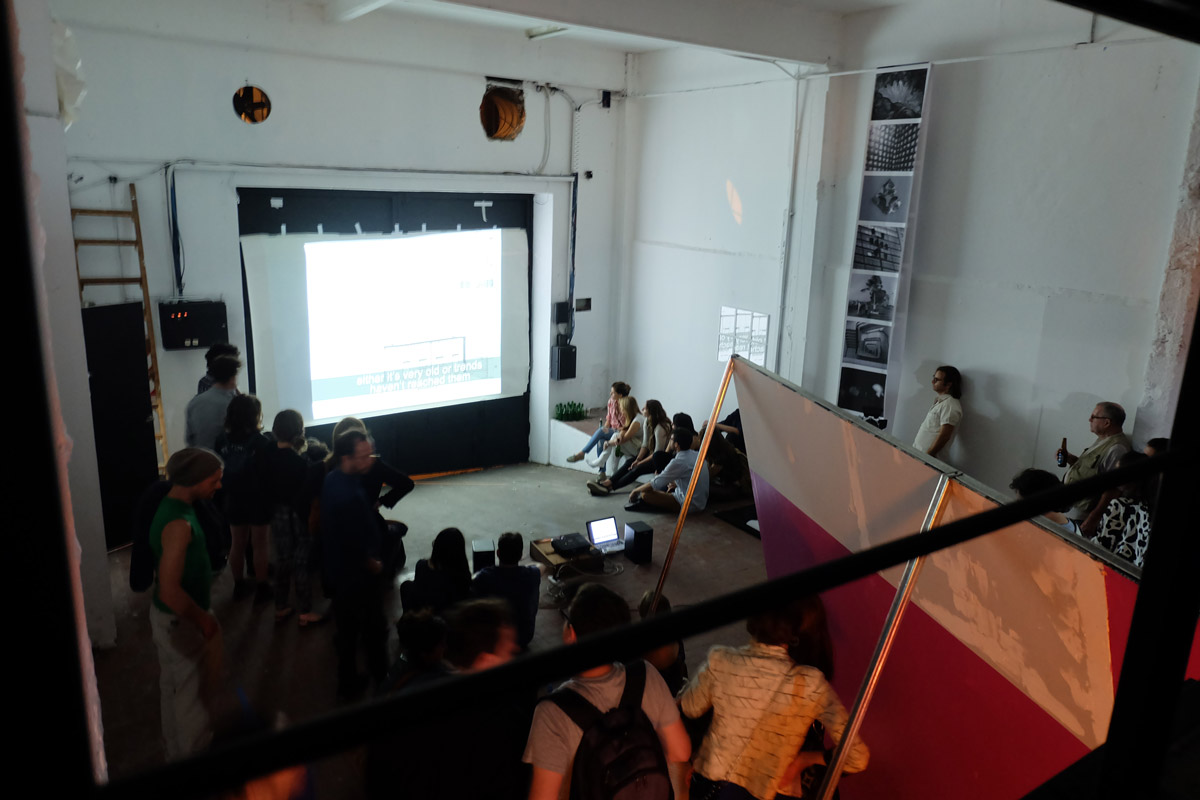 Oryctolagus Cuniculus |Keren Shavit | 2010 | 7′
A group of men in long white coats congregate at the local community center basketball gym for the evaluation of 144 rabbits. The rabbit scoring highest in all categories is declared the winner.

Amir Yartsiv | Detroit | 13′
The title of the video is borrowed from this training area in the country’s southern region. “Detroit” is a 1:1 simulation of a Palestinian city. The simulation generates an alternative reality which conceals the true reality. The training city “Detroit” was intended to prepare soldiers for combat in an urban area. It resembles a Muslim quarter, thus meeting the users’ needs in a simulation which would furnish them with a fantasy of an Arab city.

Amitai Arnon, Esther Bires | Masks | 2014 | 12′
The film Masks was shot over 12 years during which Esther and Amitai documented two siblings at Purim festivities, dressed up as different characters and embodying various roles. In Purim, as in the carnival, sacred and sanctified things are legitimately parodied. For 12 minutes a partial portrait of the children’s growing up is presented, in states of abandon. Their adolescence and identity play is designated by the immediate surroundings of their life, the Israeli town of Ramla – according to the national and religious timetable and the growing children’s life cycle during the film.

Ohad Fishof | ABDUCTION |  2010  | 8:34
Based on an eponymous sci-fi story. Here, it is man who abducts the alien, and not vice versa.” The film and the story are a second part in a series of works, “Hoon,” which describes characters, sites, and events in the imaginary town of Hoon.

Sally Krysztal Kramberg | Je te vois | 2013 | 1:38
A video work that almost merges with the whiteness of the wall; a screwdriver  emerges through a cardboard wall. The screwdriver pierces the surface separating it  from the external world and opens a window that reveals nothing.
About the Jerusalem Film Festiva / Interesections [http://www.jff.org.il]

Intersections, the avant-garde cinema and media arts section of the Jerusalem Film Festival, is happy to announce this year’s program. Comprised of avant-garde screenings, artistic interventions, art exhibitions, and finally the Israeli Video Art and Experimental Film Competition, Intersections has developed into one of Israel’s prime platforms for showcasing quality media art. It has consistently helped support, produce, and exhibit new works, always challenging the limits between cinema and the visual arts.
About Mamuta [www.mamuta.org]
The Mamuta Project is a center for artistic creation, encounters, research, and display of art. The Center, is an artist’s run space, developed and directed by the Sala-Manca Group. Mamuta is comprised of artists’ workspaces; video, sound, and electronics labs; a wood, metal, and plastics workshop and an artist in residence apartment. The goal of the project is to advance art projects and to create a framework for artists from different media, as well as curators, architects, designers, and researchers, who wish to create in the spirit of cooperation, dialogue, and technological innovation.About Sala-manca [www.sala-manca.net]
The Sala-Manca Group is a group of independent Jerusalem-based artists that creates in different fields: performance, video, installation & new media since 2000. Sala-manca’s works deal with poetics of translation (cultural, mediatic and social), with textual, urban and net contexts and with the tensions between low tech and high tech aesthetics, as well as social and political issues. The SALA-MANCA GROUP is Lea Mauas and Diego Rotman, artists born in Buenos Aires, Argentina, who live and work in Jerusalem.
@